Party City is the leader in the party goods industry. We are America's largest specialty party goods chain and the country's premiere Halloween specialty retailer. Party City operates more than 600 company-owned and franchise stores throughout the United States and Puerto Rico.

Party City Corporation is owned by Party City Holdings, Inc. and has its headquarters in Rockaway, New Jersey.

The Company designs, manufactures and distributes party goods through its vertically aligned retailers as well as other retailers worldwide. The Company's worldwide locations include their corporate headquarters in Elmsford, NY as well as locations throughout Asia, Europe, the Americas and Australia. The Company operates seven state of the art distribution centers throughout the world and six manufacturing facilities domestically. Product is manufactured both in the United States and overseas. 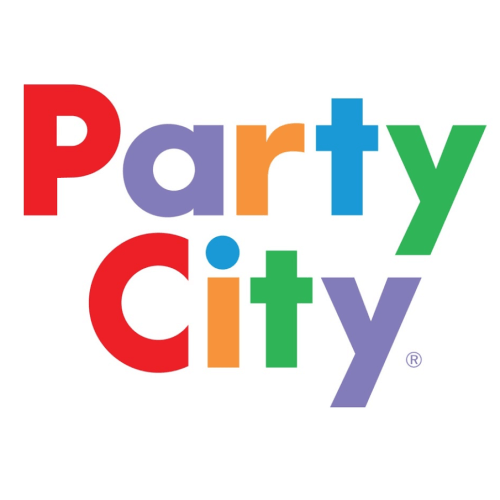